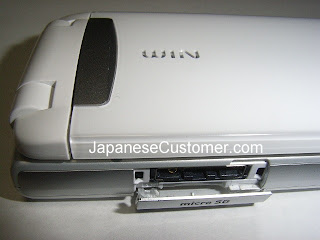 "year-on-year shipments of feature phones (known as Galapagos phones in that they have unique Japan features), which typically open like a clamshell and come with physical buttons, increased in fiscal 2014 for the first time in seven years. Japan saw a total shipment of 10.4 million Galapagos phones,
up 6 percent from fiscal 2013. " 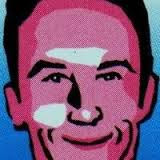