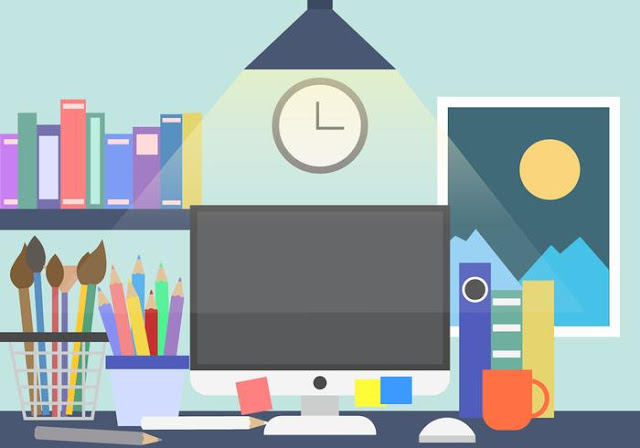 Camtasia 9 is a new version of a powerful professional grade video editing software by TechSmith. Released in November 2017 for both Windows and Mac users. The latest version builds on the earlier version with a new desktop layout, new tool icons, properties has changed location and is now a button on the left hand side of the screen, new look icons on the Timeline Toolbar and new and improved Menus.

TechSmith develops a range of software for screenshooting (or screen capture), they have a range of products including:  Snagit (screen capture and recorder), Screencast.com (Video and content Hosting), Relay (a Lecture capture solution) , Morae (User experience and Market Research) and Coach's Eye (Mobile Video Analysis and Sharing).

Camtasia 9 is really great for anyone who wants to create video tutorials and presentations by using a screencast or by a direct recording plug-in to PowerPoint by Microsoft.


Camtasia 9 in essence is a very enhanced screen capture program that has evolved to integrate screen capture and post-production tools. That allows the screen area of a PC to be recorded can be selected freely, and then audio and other multimedia recordings can be recorded at the same time or added separately from other sources.


Photo: A screenshot of Camtasia 9 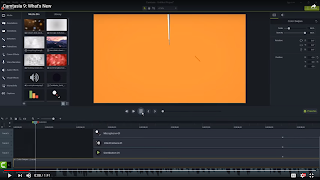 Camtasia 9 is made up of two main parts, firstly, Recorder which is a tool for capturing your screen video and audio. Secondly, Studio editor which is a multimedia tool for authoring tool that has an industry standard "timeline" for working with multiple clips in a stacked track format.


So what are some of the benefits of using Camtasia 9

As an educator you may find that there are many pedagogical benefits for using Camtasia.

Peter Hanami is a Learning Designer

Email ThisBlogThis!Share to TwitterShare to FacebookShare to Pinterest
Labels: Article